When you hear a name like the Wildlife Conservation Society (WCS), you rightly think of the tens of thousands of endangered animals in need of protection. And yes, that’s certainly part of it. WCS has a mission to protect over 2 million square miles of wild places around the world, sponsoring or managing more than 500 projects in six countries. But as Jan Kaderly, Vice President of Public Engagements at WCS, puts it, the basics on how you do that remain largely unchanged from where the organization started nearly 130 years ago: “connect people with what is amazing about wildlife — what it is to be a human that’s sharing an earth with all of these fabulous creatures.”

To form and tighten that connection between people and animals, WCS undertakes services and operations in field conservation, education, management of cultural institutions, and environmental advocacy — and that’s not to mention the four zoos and aquariums it runs in New York City.

Given the diverse audiences and needs of the organization, each department at WCS was housing constituents in their own database, with 1.5 million individuals dispersed over five different databases/point systems, many duplicated in more than one data silo. 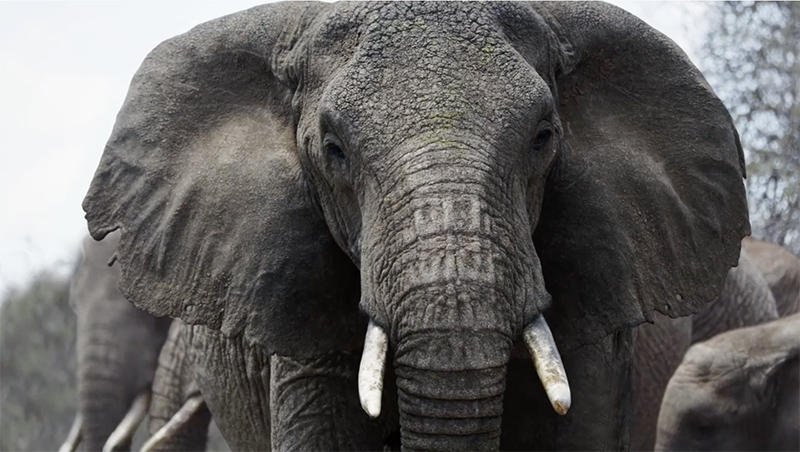 Freeing from the Trap of Disjointed Technology

To manage the volume and complexity of the data WCS had across their various systems, the staff was regularly tasked with time-intensive reporting and coordination, to perform simple outreach. These data silos hampered WCS’s efforts to make informed decisions around constituent engagement. In 2015, the organization decided to turn to Salesforce for help.

“There are so many ways constituents can engage with WCS: visit the zoo, sign a petition, make donations, make a post on Facebook,” says Jonathan Palmer, Executive Director, Office of Strategic Technology. “And we’ve always had these anecdotes about how people are touching our organization in different ways, or how families are touching the organization in different ways. But only with Salesforce have we actually been able to bring that together into one place and understand, wow, this person is not just a one-off visitor to our organization. This person is deeply engaged in our organization, or this family cares so much about conservation that they’re all supporting our mission.

“We can then respond to them in automated ways,” he continued. “But most importantly, our service teams now can pull up that picture of a constituent or a family and understand their priorities and serve them based on how they want to engage with our organization.”

When WCS turned to Nonprofit Cloud, the idea was to get the entire organization onto a single CRM — in this case, by way of the Nonprofit Success Pack (NPSP) — with an eye toward breaking down siloed information and getting data into one central system. This allowed teams to spend more time on efforts that had a more direct impact on their mission, such as advocacy and fundraising, and less time on administrative tasks, like removing duplicate data entries and putting together time-intensive reports. The organization also integrated Salesforce Service Cloud into their operations, which means constituents are having a better customer service experience in a shorter time.

“Salesforce allows us to literally have meetings just on innovation… actually sitting and having meetings just on, ‘Let’s imagine things that we’ve never done before but it would be cool to do,’” says Kiva LaTouche, Assistant Director of CRM at WCS.

“It allowed us to broaden our perspective on the things that we can, without much heavy lifting, actually do that we could have never imagined on any other system that’s on the market right now. And that, the shift of that mindset and applying it to nonprofits, it’s wonderful.”

Primed to Flourish with Nonprofit Cloud

But that was just the beginning.

As wildlife around the world face greater environmental and climate challenges, WCS saw increased constituent engagement and impact as critical to the overall success of their mission. As such, they set two goals for the organization: 1) increase their total constituent count from 1.5 million to 5 million by 2020, and 2) provide an experience where those constituents were deeply engaged in the mission, over generations. 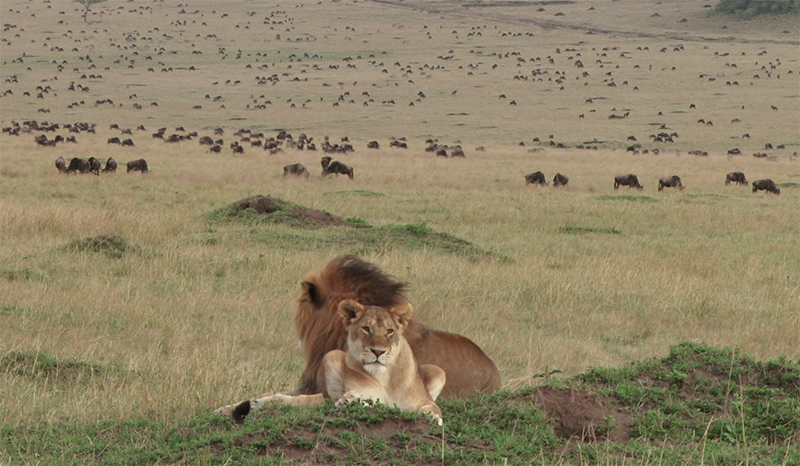 As they evaluated various solutions, the knew they needed a fully integrated system that provided a 360-degree view of constituents and all their engagements, as well as technology that could scale alongside their ambitious growth target. Having already been successful using Salesforce Service Cloud for support operations, WCS once again looked to Salesforce Nonprofit Cloud. Building on NPSP as their core CRM, they added on Marketing Cloud and Einstein Analytics to provide them with one-to-one constituent engagement tools.

The change in the organization has been significant, and WCS now crafts customer journeys that speak to the individual concerns and preferences of constituents through segmentation, automation, and contributed content, all made possible with Nonprofit Cloud.

“What Salesforce allows us to do is understand what people care about, be able to target engagements around that passion, and take that passion up as far as it can possibly go with that constituent,” says Kaderly.

And ultimately, it’s the power of intelligently leveraging data and technology that’s driving impact at WCS.

“What’s really exciting now is that WCS and all its partners are leading the way in terms of sharing data in the NGO space, and using that — not just to show what’s happening at individual sites, but also regionally and globally — to paint a picture of what’s happening in the world.”