Kinderfonds MAMAS is using Salesforce to build relationships with donors to improve the lives of children.
Learn More

When Nelson Mandela became President of South Africa in 1994, he vowed to improve the lives of the millions of his country’s children who were living in severe poverty, with many roaming the streets, hungry and vulnerable.

To demonstrate his deep personal commitment, he set up the Nelson Mandela Children’s Fund and donated a third of his salary to it throughout his time in office. In 1999, he asked the people of the Netherlands to support his efforts, and thousands of Dutch citizens answered his call, a reflection both of their compassion and generosity, and the historic ties between the Netherlands and South Africa. 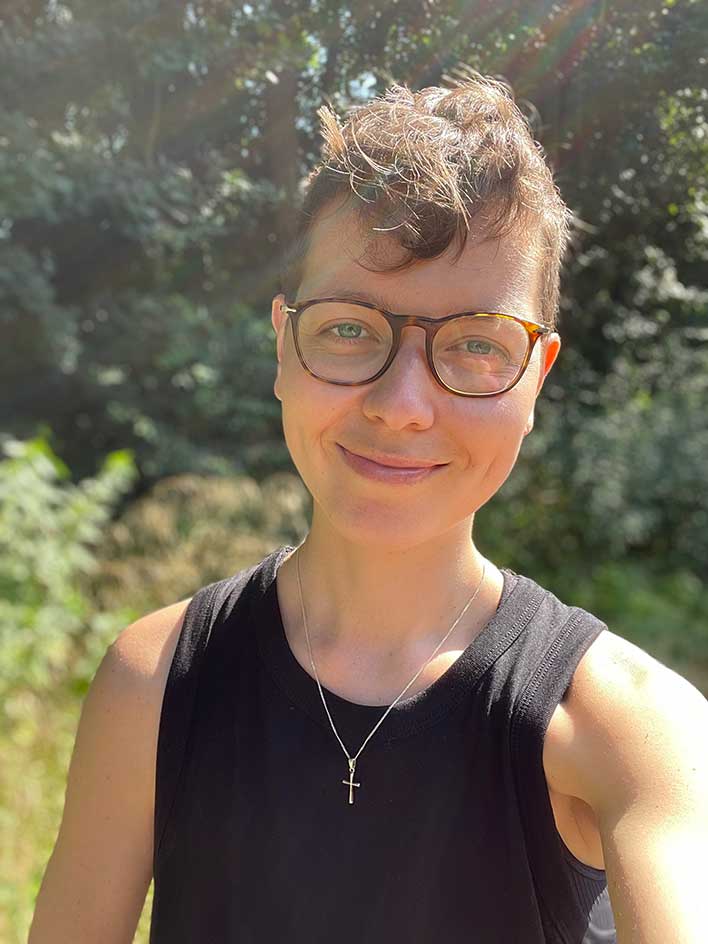 This year, more than 50,000 regular donors and more than 24,000 one-time donors contributed €5 million to help provide long-term support for nearly 60 vital community programmes in South Africa, run by strong, local women. These programmes provide food, education, school supplies, clothing, medical care, activities, and, above all, safety, love, and attention, to more than 60,000 children of all ages.

The programmes are organised and delivered by the incredible MAMAS of South Africa – a powerful movement of more than 2,200 women who have dedicated themselves to rescuing children out of poverty, protecting them and their families, and helping to deliver them safely into adult life, employment, and independence.

“The impact on these children is so profound that, as adults, some even come back to the MAMAS who’ve helped them, to provide the same support to the next generation,” commented Saskia van Wijngaarden, marketing and fundraising manager for Kinderfonds MAMAS.

“We want what’s best for our donors, so we decided to move to the Salesforce Marketing Cloud (Engagement) for Nonprofits because it’s specifically designed for nonprofits like us.” Saskia van Wijngaarden, Marketing and Fundraising Manager

Long-Term Commitment With the Support of Donors

The community programmes that Kinderfonds MAMAS supports are so impressive that a key objective is to continually raise awareness and communicate the work of the MAMAS, so that donors can see how every Euro is being spent and the positive impact they are enabling on the ground, in both townships and rural communities.

Its multimedia campaigns embrace many channels, including television and Facebook advertising, with van Wijngaarden and colleagues always choosing opportunities that have the most impact at the lowest possible cost, ensuring that 85% of all donations go directly to the programmes it supports.

“When I began working at Kinderfonds MAMAS, we were using an on-premise CRM system without any marketing automation capability and our website wasn’t engaging for visitors, van Wijngaarden said. “The best we could do was to send single bulk emails to our database, with no opportunity for personalised messages or engaging donor journeys.”

“I wanted to make sure that we properly appreciate and recognise the amazing support that our donors provide and to achieve that, we needed the best technology, within the budget range that works for a nonprofit.”

Transforming Relationships With Donors Through Automation and Personalisation

Kinderfonds MAMAS selected Salesforce Marketing Cloud Engagement for Nonprofits, purpose-built marketing technology specifically designed to help nonprofit organisations evolve their communication strategy. It fully integrates with data in Nonprofit Cloud, enabling nonprofits to build closer relationships with their supporters – including through the use of engaging and personalised email campaigns that help them feel more connected to the mission and the work of the MAMAS on the ground.

Kinderfonds MAMAS is at the beginning of its Salesforce journey, but van Wijngaarden is relishing the opportunity to transform relationships with donors, through the extensive use of marketing automation and personalisation.

To help achieve this, they are also deploying Marketing Cloud Engagement for Nonprofits with pre-set donor journeys and easy-to-use templates, ideal for marketing professionals  trying to deliver big impact at speed, but with limited internal resources.

“We want what’s best for our donors, so we decided to move to the Salesforce Marketing Cloud for Nonprofits because it’s specifically designed for nonprofits like us,” said van Wijngaarden.

With a small team of just seven full-time employees, Kinderfonds MAMAS supports the MAMAS in South Africa and wants to professionalise the experience that it is delivering for its supporters in the Netherlands. It Believes that Salesforce will help to achieve that last goal.

Van Wijngaarden values the fact that Salesforce is a very technically reliable platform and that it’s constantly being enhanced. The fact that it is used by so many businesses provides important reassurance for a smaller organisation like theirs.

By personalising relationships with donors, Kinderfonds MAMAS hopes that they feel seen, appreciated, and valued, a result which will in turn increase the likelihood of a deeper, longer, and more fruitful relationship.

“When a supporter decides to become a donor, I want them to be onboarded properly, to receive the personalised information that is relevant, interesting, and engaging to them, on our website and through the channels that suit them best. Previously we didn’t have the possibility to get to know our donors, now we want to show them the content they want to see, where they want to see it, at a time when they’re looking for it,” commented van Wijngaarden.

“If we get that level of automated personalisation right and tell our story in more detail and in a more relevant way, they’ll feel even more connected to the MAMAS and more motivated to help them, protecting the millions of children in South Africa that so desperately need their help.”

Learn how other nonprofits are using Salesforce.