Tiglin Rehab Centre launches their new ‘No Bucks Bus’ with the help of Salesforce.org 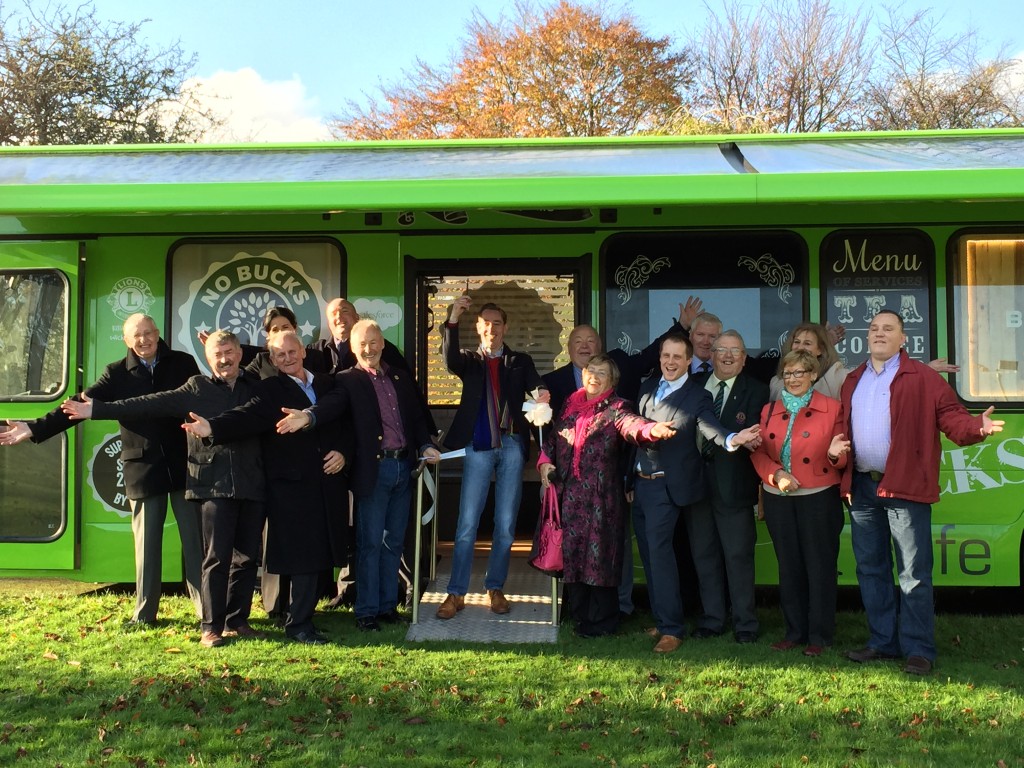 Tiglin is a rehabilitation centre based in The Wicklow Mountains, Ireland. They offer a lifeskills programme for both men and women which range from 9 months to 16 months.

There are currently 30 males and 12 females in Tiglin. The waiting list continues to grow. The centre provides general support to the person not just addressing the substance abuse.

The ‘No Bucks Bus’ provides a much needed voluntary service to people living on the streets of Dublin City, Bray, Dun Laoghaire and Ballymun. Volunteers come on board on weekday nights to hand out tea, coffee, sandwiches and pastries to the homeless. The bus is also a place for people to come and find out more about Tiglin’s services.

Tiglin’s previous bus became unfit for purpose and a new bus was purchased with the help of Salesforce.org, Lions Club members and generous personal donations from many individuals.

David Dempsey, Executive Director and Senior Vice President of Salesforce. “I became aware of the great work that Tiglin does through my work with the Lions Club. I heard the previous bus was soon to be out of action so it was great that our charitable Salesforce.org could get involved and donate a new bus to Tiglin. I hope it gives them many years of motoring around Dublin and Wicklow.”

Phil Thompson, CEO of Tiglin Rehab Centre said, “The winter months are the toughest for those living on the streets. The new bus is not only new but we have much more space to accommodate additional people. We see a rise in numbers coming onto the bus particularly from October to February, the coldest months of the year.”

Irish broadcaster and writer, Ryan Tubridy said, “I was particularly moved when one of the graduates from Tiglin came on my radio show and told his story and mentioned the good work that Tiglin do. The bus is a great idea and it really is wonderful to have a service like this on the streets to help people under pressure. It’s very hard for many people during these cold winter months so this assistance is essential.”

A whole new way of living is taught at Tiglin. Family relationships, work ethic, self image, relapse prevention, social inclusion and variety of other skills are all addressed. Tiglin residents complete practical modules in horticulture, cookery, money management skills and external experience and take part in managing different parts of the house. A total of ten months is spent at the centre in Wicklow and six months is spent in re-entry houses which are in towns close to the centre.

Comic Relief US shares four key takeaways for organizational transformation after reviewing its own strategy and approach to grantmaking.