In May 2013, Senior Solutions Delivery Manager at Salesforce, Thijs Bokkers got the chance to live out a lifelong dream and visit three nonprofit organizations in Kenya to help them improve their Salesforce proficiency and optimize their information management processes.
Over two and a half weeks, Thijs worked with ‘Save the Elephants, Lewa Wildlife Conservatory and Ol Pejeta, three organizations focused on conservation, education and sustainability.

Being offered to go on an 2 and a half week trip week trip to Kenya as part of my job, and being able to share my knowledge and expertise with organizations doing amazing work in Africa was just incredible! I have maintained a personal blog during my stay, below is an overview of my activities whilst there:

Whilst at Save the Elephants, I learned about the organisation’s aims, how they are using Salesforce, and what needed to be improved. They have 4 full-time researchers at the camp, a couple of students working on PhD studies and the camp crew that ensure the camp is secure and clean, and food is being served. Besides that, they have various other office based staff in charge of finance, projects and donor management.

The work being done in the research camps is largely related to spotting elephants, listing where they were spotted and identifying them. The researchers know many of them just by looking at their ears.

Some of the elephants also have tracking devices around their neck. With the data this device sends out, it is possible to identify moving behaviors and the results of that could be used to further increase security in certain areas to stop poaching, the biggest threat to the survival of the elephant in the wild. 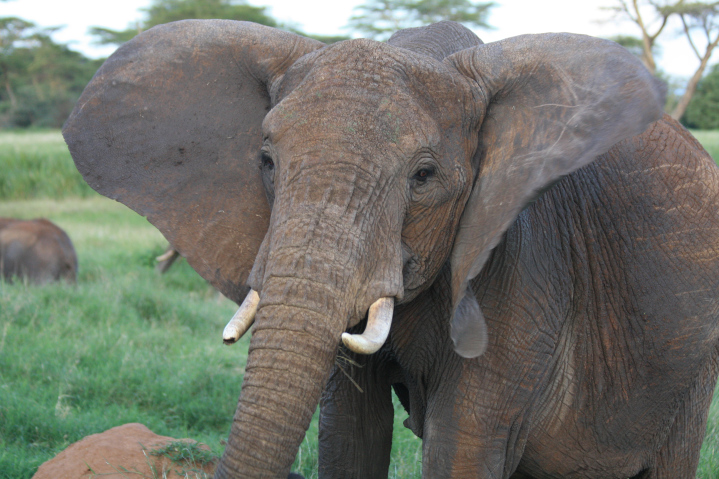 P.S. this fella didn’t want to get off the road and starting flapping his ears. Luckily my driver had everything under control, but I got a little worried at some point…

“Thijs’ relationship began with us in April last year when he came to train our team in Kenya. He very quickly realised the insufficiency of our system and jumped into action to remedy the situation. Thijs has taught our team, and me specifically, all the way through. Over the past year plus, Thijs has made substantial changes to the back-end of the system (more than I would ever know). The major thing Thijs is currently working on is reconfiguring our system, to the Not-For-Profit Starter Pack, for a total solution.

“Thijs has also helped to create templates and campaigns, given advice on and integrated Apps, changed page layouts, added custom objects for our needs, integrated JustGiving amongst many, many other things. Without Thijs, I would not have been able to record, report on and analyse our data which in turn guides the global fundraising strategy of Save the Elephants.” Gemma Francis, International Donor Relations, Save the Elephants.

My next stop was Lewa Wildlife Conservancy; home to some of Africa’s critically endangered species, notably the black rhino and Grevy’s zebra.

According to their annual report 2012, most of their funding comes via donations and people visiting the park and most of their expenditure is on Logistics, Security and Education. Whereby Education is really giving back to the local environment with education programs, but there are a lot of other community development programs ongoing as well. All of this is done with a budget of under $5Million – very impressive.

The work during my stay (Yes, it is true, I have done some work as well, it was not only a safari holiday) was to ensure that the quality of the Salesforce system was improved and staff were properly trained on how to use the system. The initial setup that was done was actually pretty good – their main issue was in data quality. The training gave them pointers to stop avoiding duplicates, and free apps from our AppExchange ensured that duplicates were spotted upon entry and could be identified in bulk also.

Onto Ol Pejeta House! This was a really a lovely place, with a great history also. The former owner of it is a man called Adnan Khashoggi, a billionaire Turkish-Saudi Arabian arms-dealer and businessman. ‘Khashoggi’ was considered the richest man in the world in the 1980s. Since he was not tall, he allegedly created everything very big in the house, including a massive bed and fireplace. 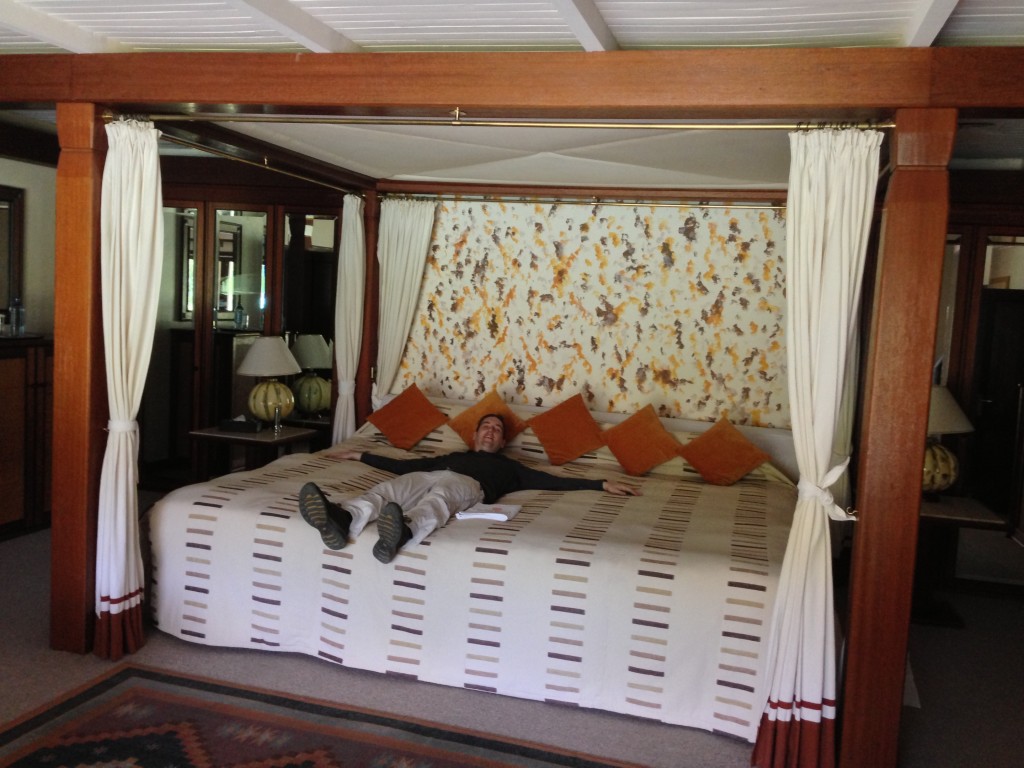 My work at Ol Pejeta was mainly to do with minor changes to the system and data cleansing. The system was again in a pretty good state, but the data was in need of a lot of work. Hopefully I have left them in a better place compared to where they were, so that they can better utilize the data that they have to increase donations and funding for the activity they are doing.

One of the things they are doing really well is Rhino conservation. In particular the conservation of the Northern White Rhino, of which there are only seven left in the world. Four of these magnificent animals are living in an enclosure within Ol Pejeta, with the aim of them mating and creating new offspring. Unfortunately 1 of the Northern White Rhinos passed away recently, leaving only 6 behind on the edge of extinction. 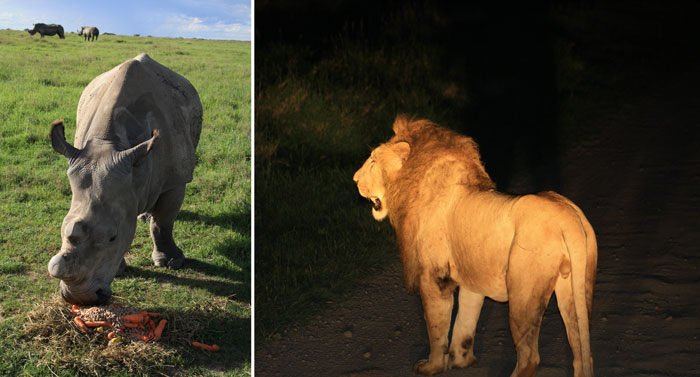 This trip really has been one of those once-in-a-lifetime experiences, being able to share what I feel passionate about, and the people I was sharing it with did the same to me. I still support these organizations even after more than a year, I belief in what they want to achieve and I fully support them in their respective journeys.

Are you a nonprofit looking for help using Salesforce.com to increase your social impact? Apply for Pro Bono Support here >>